£35m player is now ready to sign for Arsenal in January 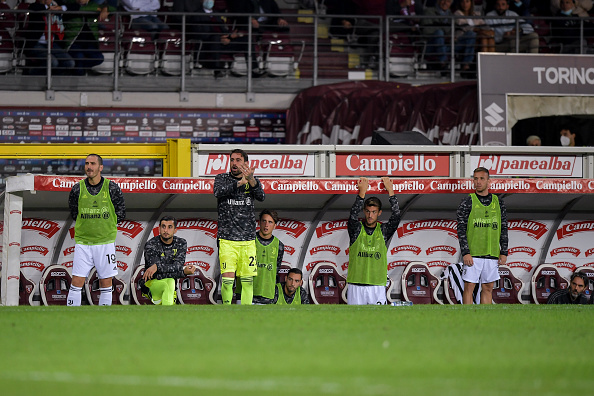 Juventus midfielder Arthur Melo is ready to sign for Mikel Arteta's Arsenal in the January transfer window, according to The Sun.

The British tabloid have claimed that Arthur wants to join Arsenal and is ready to fly in next week if Juventus agree to the deal.

The Brazil international midfielder is ready to sign for Arsenal until the end of the season.

The Sun have claimed that Juventus are ready to let Arthur - who they rate at £35 million, according to The Daily Mail - leave if they can find a replacement.

In our view, there is a very good chance that Arthur will join Arsenal on loan in the January transfer window.

There is no smoke without fire.

Multiple media reports are claiming that Arthur is close to moving to the Gunners.

It appears that once Juventus give the go-ahead, then the transfer will be completed.

The 25-year-old is a very good midfielder who played for Barcelona before his move to Juventus.

Thomas Partey and Mohamed Elneny are away on international duty at the Africa Cup of Nations, while Granit Xhaka is suspended at the moment.

Arthur is a very experienced midfielder who would make Arsenal better in the middle of the park and give manager Mikel Arteta another valuable option.