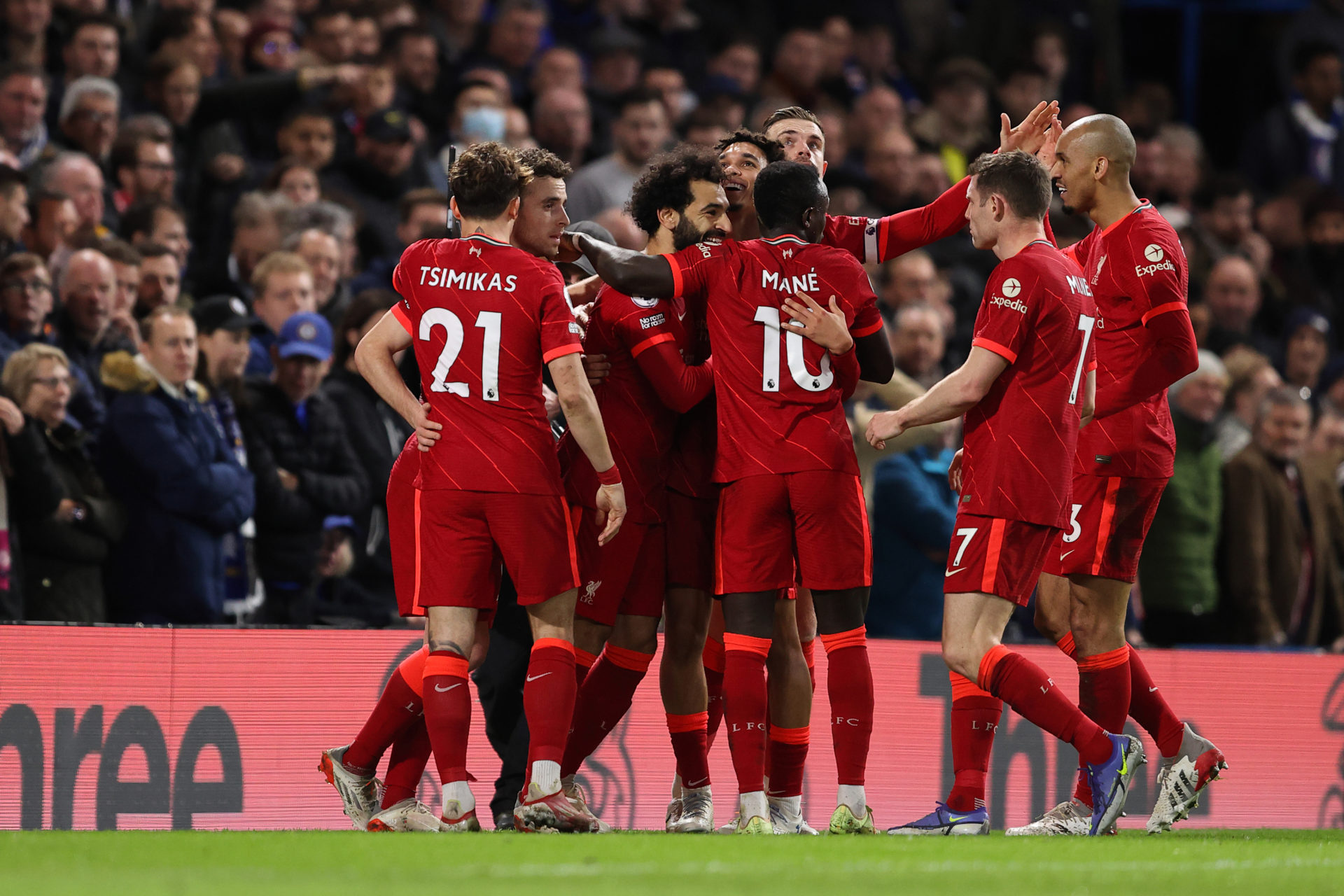 Paul Merson has called on Liverpool to pay Mohamed Salah whatever he wants in order to secure his long-term future.

Salah is into the final 18 months of his Liverpool contract and with no extension signed as of yet, it's a worrying time for supporters of the Anfield outfit.

If the 29-year-old hasn't penned a new deal by this summer, the Reds will have to either sell him for drastically less than he's worth or risk losing him for absolutely nothing 12 months later.

It has been reported that the Egypt international - who's on Africa Cup of Nations duty right now - wants £400,000 per week if he commits his future to Merseyside [Telegraph].

And former Arsenal midfielder Paul Merson has encouraged to Liverpool to surrender to his demands, arguing that even a sale of £100 million would not enable them to sign an adequate replacement.

He told The Daily Star: "Liverpool need to offer Mo Salah whatever he wants to get him to stay at Anfield. He's one of the best players in the world. What are they going to do, sell him for £100m and bring in a player who is going to score half as many goals?

"If they're happy now with regular Champions League football now they've won the league for the first time in decades, then they'll save their cash. But if they want to go on and dominate football like they did all those years ago, I'm sorry but it's time to put your hand in your pocket."

Liverpool quite simply have to keep Salah at Anfield, no matter the cost.

The former Chelsea attacker, a £36 million signing in 2017, has demonstrated his importance to Jurgen Klopp's side time and time again.

This season, Salah has 23 goals in 26 appearances across all competitions.

He is far and away Liverpool's most important player and if it takes £400,000 per week to keep him, well that's a worthwhile investment.