Home » Business » 'With respect': Chris Sutton belittles what GvB and Wilson have done at Rangers
Business

'With respect': Chris Sutton belittles what GvB and Wilson have done at Rangers 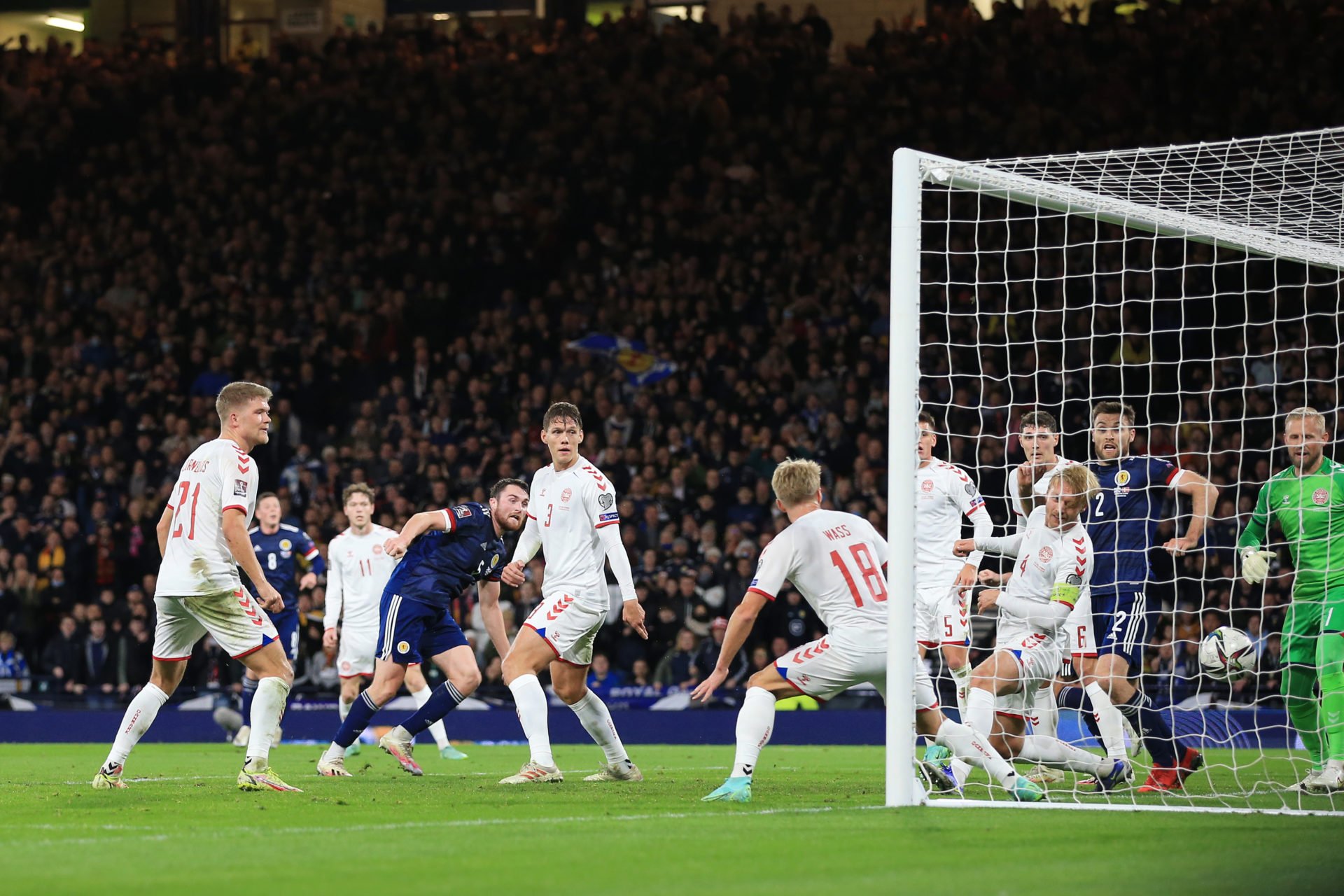 Chris Sutton has belittled Rangers' acquisition of John Souttar, arguing that it's a 'downgrade' on linked-away Connor Goldson.

Rangers signed the Hearts centre-back on a pre-contract agreement earlier this week and unless the Gers pay up now, the Scotland international won't be coming until this summer.

Goldson is touted to leave Ibrox this month because he's into the final six month of his contract with the Light Blues and extending it is looking increasingly unlikely.

Therefore, it seems plausible that Souttar is being lined up as Goldson's replacement by Giovanni van Bronckhorst and director of football Ross Wilson.

However, former Celtic hitman Sutton never misses a chance to denigrate Rangers in public and the BT pundit believes that Van Bronckhorst and Wilson have signed a worse player compared to who they're potentially losing.

He told BT Sport: "John Souttar is a right-sided centre half, the issue with Rangers is what is going to happen to Goldson, it looks as though he wants to jump ship.

"Is he like for like for Goldson? I don't think he's at Goldson's level, not that Goldson has been exceptional this season. With respect to John Souttar, I think it's a downgrade."

Well it's certainly a little harsh from Sutton, you have to say.

Souttar is a full Scotland international and is four years younger than the Rangers defender he's potentially replacing in Glasgow.

In a better team - like the Gers - the 25-year-old is likely to thrive and whether he comes to Ibrox this month or the summer, he'll be mightily hungry for success.