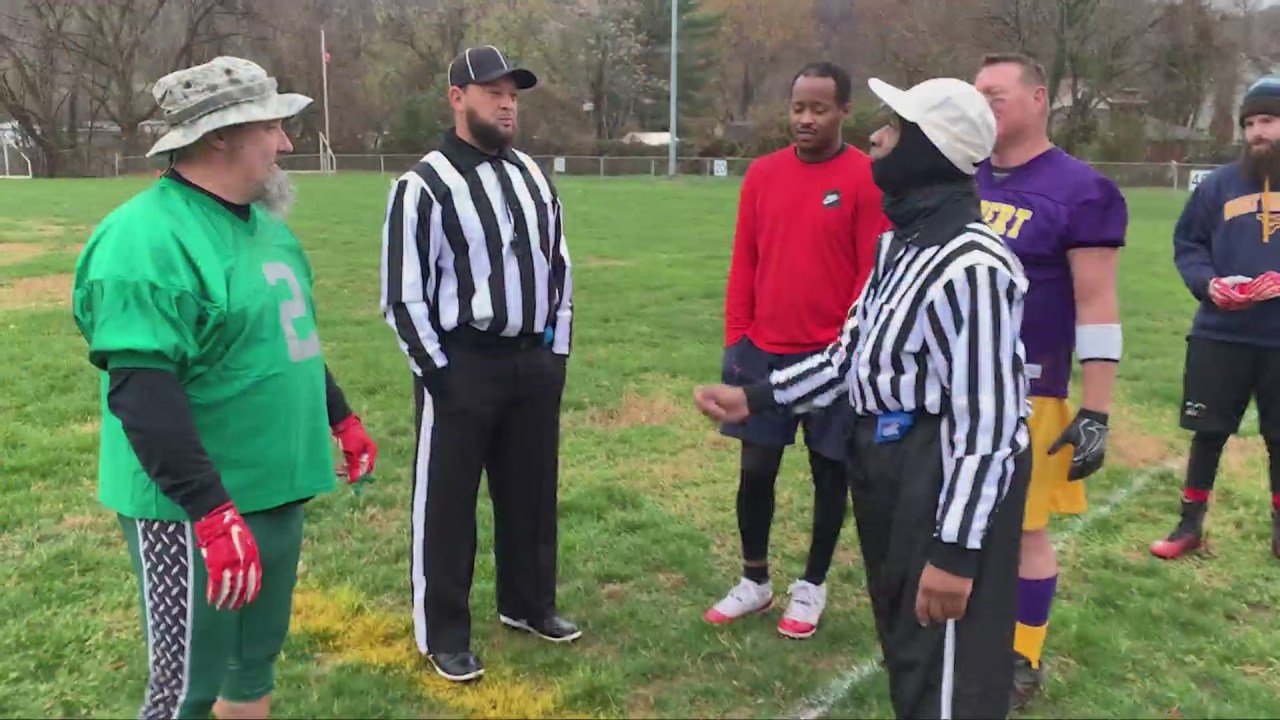 DUNBAR, WV (WOWK) - A Thanksgiving tradition in the Tri-State trudges on! Today was the 73rd Annual Commode Bowl in Dunbar.

A parade kicked off the fun at noon where players from both teams, the Hillside Rams and the River Rats, marched from Ollies to the field. This game has been played since 1948, and some players hope the tradition goes on for many years down the road.

"73 years of tradition. I've been playing for 38 years," says Dave Wallace of the Hillside Rams. "So it's just something you need to keep going. It's something that doesn't happen anywhere else, and for the little town of Dunbar West Virginia to have this. People come from all over. It doesn't matter what time it is, people come to see this game being played."

The Hillside Rams took home the victory today with 20 points, but the River Rats weren't far behind with 16 points.