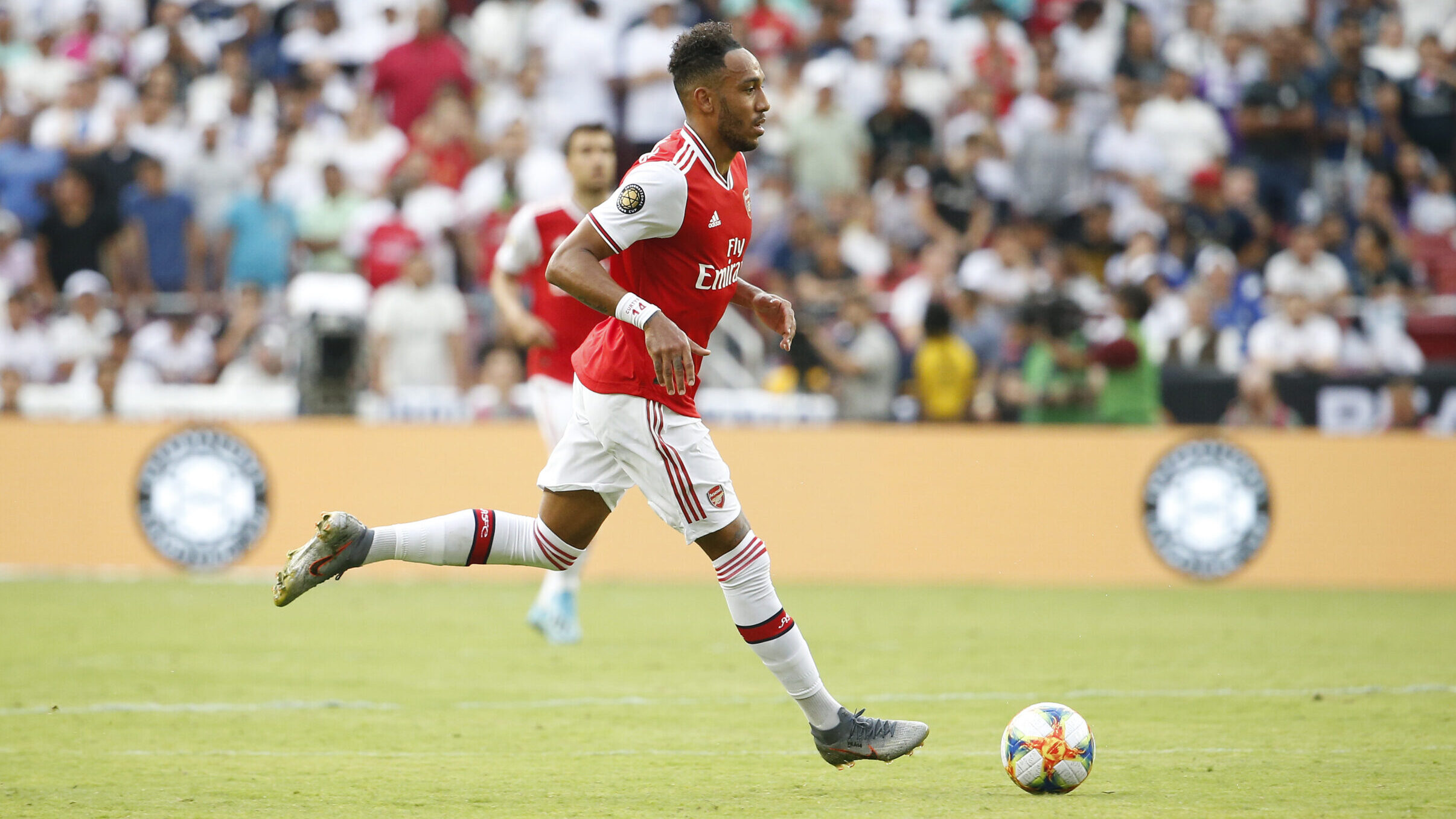 It's lucky week 13 in the English Premier League, and as usual, we have the critical matches covered for you. The chase for the title continues this weekend after Champions League and Europa League saw the top teams involved in continental play. What clubs will feel the effects of midweek European matches, and which clubs will be fresh and ready for the domestic English grind? With December and its frenetic pace nearly upon us, starting rotation, depth, and managerial mastery become vital factors. The number of games is essentially doubled in December, and more often than not, the pretending teams are found out. With European play this week and next, the schedule is even tighter. We break down the key matches coming into England's prime time of footy but don't forget to check out all the odds for this week's EPL action at FanDuel Sportsbook.

Last week will be one that Mikel Arteta and his men will want to try and forget. After becoming the latest punching bag for scoring machine Liverpool last weekend at Anfield and falling 4-0, Arsenal (+220) have a welcome reprieve this week. They welcome the winless Newcastle United (+550) to Emirates Stadium to kick off Week 13 action, and it's not very likely to be a lucky one for the Maggies.

Amid much controversy, Newcastle was recently purchased by what amounts to be a country. A country floating on oil and with virtually limitless funding in an era when FIFA fair play rules seem to be FIFA fair play suggestions. The new owner bump has not even been close to materializing as Newcastle remains winless in 12 and sits dead last in the EPL, much to the contentment of English football purists. The new owners may already be suffering buyers regret, and this weekend's visit to London may have them searching the rubbish bin for their receipt. With the imminent avalanche of oil money coming in the January transfer window, Newcastle will undoubtedly have serious reinforcements arriving. However, they are stuck with what they have until then and what they have is a bargain basement club.

The history between the clubs is about as favorable to Newcastle as their dreadful record this season. Newcastle has lost seven in a row to Arsenal, has only one win from the last 21 matches between them, and hasn't won on the Gunners' home turf since 2010. They haven't even managed a goal versus Arsenal in six games while allowing a dismal 13 goals in that stretch.

To make matters worse, Arsenal are a wounded animal who were on a nine-game unbeaten run before they hit a tripwire in Merseyside. Despite the loss last week, Arsenal is a team that has picked themselves up by the scruff of the neck and climbed from dead last to fifth in the EPL. A path they will be very keen on continuing. The hapless Newcastle standing between Arsenal and a top-four spot seems a futile obstacle for a team hungry to join the top four. Newcastle has allowed a league-leading 27 goals, and Pierre-Emerick Aubameyang will be frothing at the mouth at the sight of Newcastle's porous defense. Take him to score for his heavily winning side and take the over as Arsenal correct last week's wrongs in a convincing manner.