FBI investigators: Kidnapping suspect says he planned to run away with 5-year-old 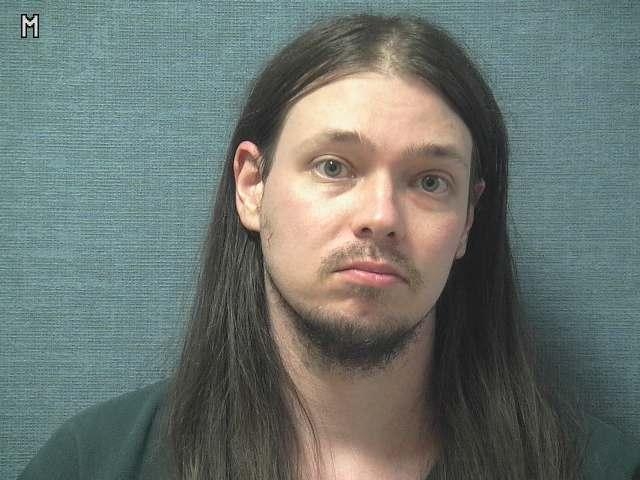 JACKSON TOWNSHIP, OH (WJW) - A Massillon man accused of kidnapping a 5-year-old girl from Jackson Township a couple of weeks ago is back in Ohio to face charges.

Investigators with the Cleveland Division of the Federal Bureau of Investigation say 36-year-old Jonathan Lee Stinnett and his fiancée took the child to the park while babysitting on Nov. 11.

When the child's mother tried calling and texting Stinnett about when they would be back, she received no response, the report said.

She was reported missing that evening and an Amber Alert was issued for the girl on Nov. 12. Arrest warrants were issued for Stinnett, who was accused of kidnapping her.

Later on Nov. 12, McLean County Sheriff's Department in Bloomington, Illinois got a call for a suspicious vehicle parked in the area. Deputies checked the license plate and found out the vehicle was involved in a possible kidnapping.

The girl was found safe and deputies say she appeared to be scared. The child was recovered by law enforcement and evaluated by medical staff.

According to investigators, Stinnett told them the victim was "a friend" and that he didn't do anything to her.

He was taken into custody and, according to investigators, later told them that he planned to escape Ohio and run away with the 5-year-old.

Investigators say he told them he kidnapped the child for sexual acts. He appeared in court in front of United States Magistrate Judge Jonathan D. Greenberg Monday afternoon.

The fiancée has not been charged. The investigation is ongoing.