Home » Entertainment » 'Gilmore Girls': Luke Danes Really Only Had 1 Hat, According to the Show's Costumer
Entertainment

'Gilmore Girls': Luke Danes Really Only Had 1 Hat, According to the Show's Costumer 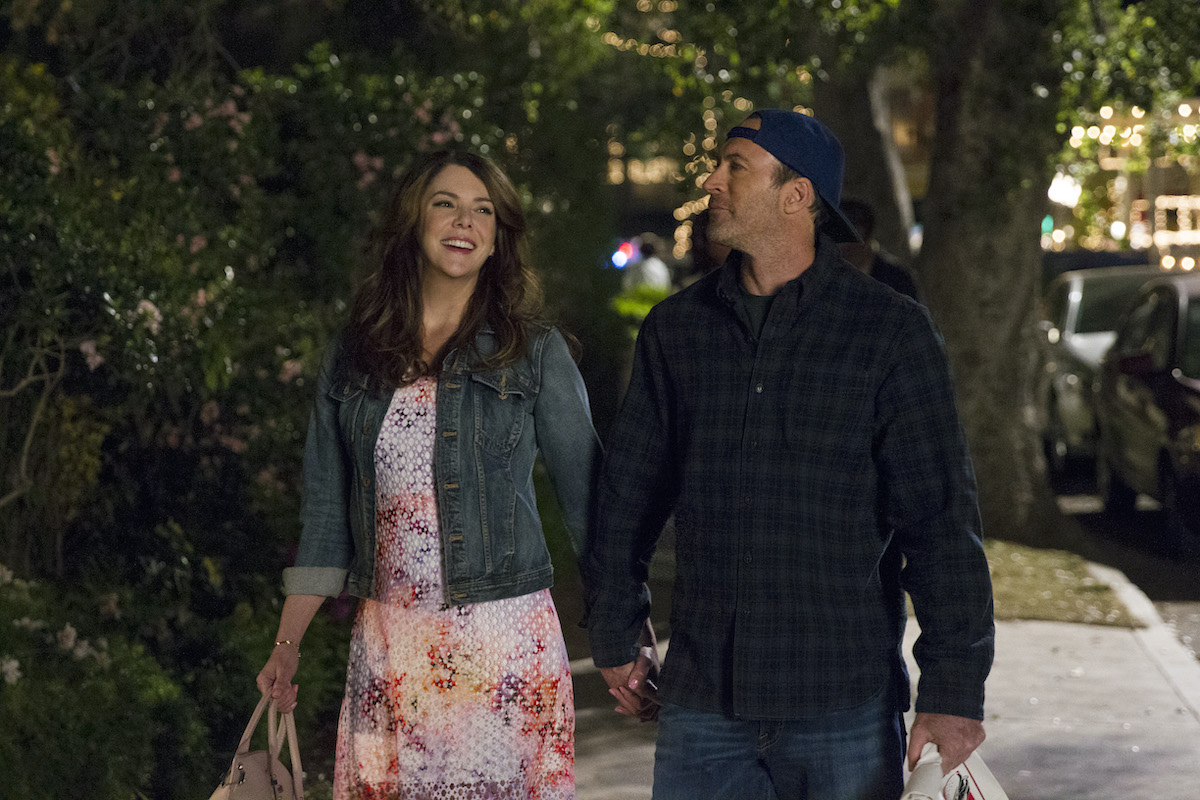 There's a lot of things that come to mind when you think of Gilmore Girls. You think about the wonderfully complex relationship between Rory and Lorelai.

But there's nothing more memorable than Luke Danes and his iconic wardrobe. No matter how messy the lives were in Gilmore Girls, you could always count on Luke wearing generally the same thing, including a cynical look and sarcastic words.

Now, we find out that the blue cap is the only one he's ever worn, surviving seven years of the series!

Chances are, you can already envision Luke Danes' entire outfit right now if you've seen the show at least once.

While many characters have unique styles and personalities that set them apart, Luke is on his own level of predictability.

Now and then, you'll catch him dressed up for a date, ditching his traditional blue cap for sleek hair and replacing his flannels with a button-up.

However, the only real change in most episodes is a slightly different color flannel.

The predictability is so real that both viewers and Stars Hollow characters are shocked when he's not in it.

You can't count how many times a townsperson made a joke about it, let alone how many times Lorelai has tried to buy him new clothes and play dress up.

We've seen hundreds of different flannel combinations on Luke, but believe it or not, only one hat.

While we know in the show that it's supposed to be just one old hat, a worker on the Gilmore Girls set confirms that it was only one hat in real life too.

"there was an entire closet full of flannel for Luke, but he only had one hat for his signature backward baseball cap look."

It is impressive that they managed to keep their hands on one hat for seven years.

Of course, Campbell admitted that "it would get lost pretty often."

While Luke is certainly a fashion icon (for fans, that look wouldn't make it to notable fashion shows!), he's not the only look worth mentioning from the show.

There are some other pretty memorable looks worth mentioning.

Ranked and revised by i-D, the top looks from the series include the following.

First and foremost, there's Rory's oversized pilot sweater from the very first episode that had some serious 2000s vibes.

Then there was Lorelai's infamous cowgirl outfit when she took Rory to Chilton and her "Mike's Muffler Repair" shirt combined with a purple bandana when guilt-painting Luke's Diner.

Of course, we must also mention the Juicy Couture pants Lorelai rocks when Emily comes over, with the iconic 2000s label of "Juicy" on the butt.

Last but certainly not least, there's bad boy Jess and his leather jacket that made most viewers switch from Team Dean to Team Jess in a heartbeat.

No wonder he won Rory's heart in the Dean/Jess love triangle battle, right?