How world's major economies are dealing with spectre of inflation 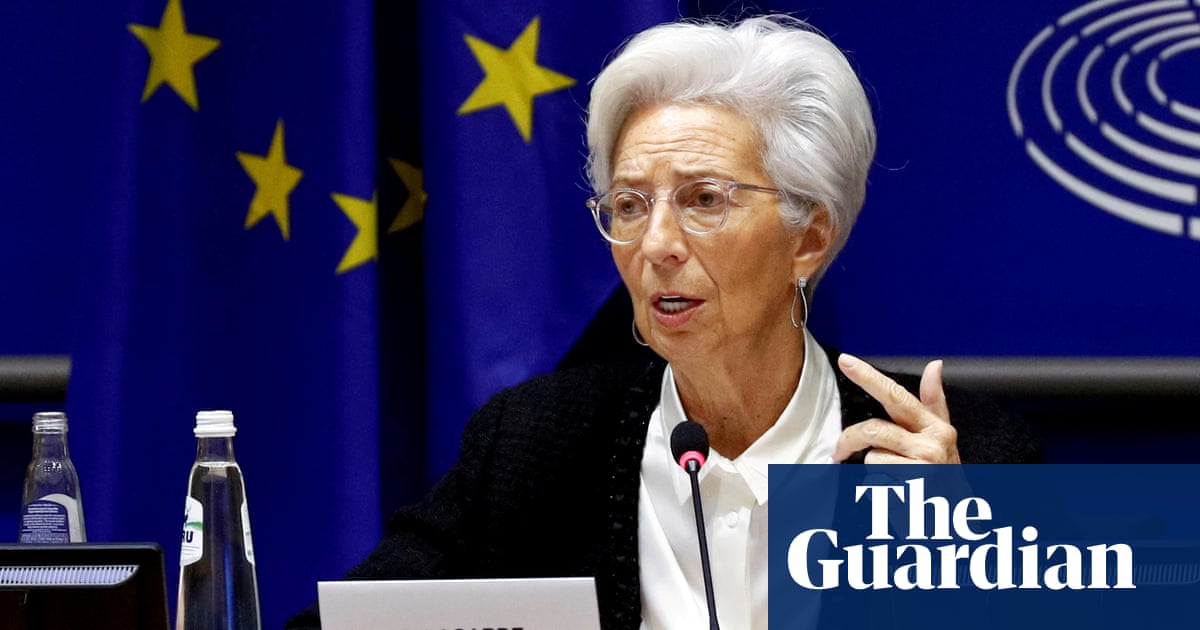 The world's major central banks are scratching their heads over how to deal with the rising cost of living. Raising interest rates now could deal a blow to the post-pandemic recovery. Wait too long, and inflation may spiral out of control.

If there is one word that keeps the Federal Reserve's chair, Jerome Powell, awake at night, it is "transitory".

By many measures the US economy has roared back from the pandemic recession. Unemployment fell to 4.6% in October, down from the dizzying high of 14.8% at the peak of the pandemic. The jobs market is so hot that record numbers of people are quitting to find new posts and wages are rising. Stock markets keep hitting record highs. People are spending again.

And yet the spectre of inflation hangs over it all. Rising energy costs, increased consumption and supply shortages have sent US inflation surging to an annual rate of 6.2%, a level not seen for more than 30 years. Powell and the Biden administration have repeatedly said these rises are transitory and will recede as the pandemic's impact on the economy wanes. Prices, however, have continued to rise.

Fear, stoked by political expediency on the part of Republicans and, no doubt, by the astronomic inflation in media coverage of inflation, has US consumers worried. US consumer confidence plunged to a 10-year low in November.

The Fed's main tool for damping inflation is raising interest rates. It is a blunt instrument and one Powell has been wary of using. The dilemma is clear: raising rates too quickly could stall a confusing recovery and prove counterproductive if, indeed, the price rises are transitory. But failing to dampen inflation could in the worst scenario lead to runaway price hikes, more rate rises and recession.

The Bank of England is expected to become the first major central bank to raise interest rates when officials meet next month.

Many City analysts believe that the jump in inflation to 4.2% in October - the highest level for a decade - will force policymakers to increase the base rate from 0.1% to 0.25% ahead of another rise in February to 0.5%.

As one of the more open economies in the world, with more than one-third of its GDP dependent on trade, Britain has suffered more than most from the supply chain crunch and energy price increases.

Meanwhile, Brexit has reduced access to skilled workers who might have once filled a record level of vacancies.

Now policymakers fear workers, emboldened by a lack of people to fill vacancies, will demand higher wages to compensate for higher living costs. This could trigger a damaging wage/price spiral lasting several years.

Critics of the central bank ask what higher borrowing costs will do to calm energy prices determined by global markets. There is also little evidence that labour shortages can be resolved by making access to credit more expensive, they say.

Instead, a rise in interest rates could further erode the living standards of those who depend on credit to survive.

As traders bet on an interest rate hike from the Bank of England and US Federal Reserve, the European Central Bank (ECB) has been sending a clear message: don't count on the same move from Frankfurt.

Inflation in the eurozone is now 4.1%, a 13-year high, although price rises vary widely across the zone.

The ECB sets interest rates for all 19 members of the euro currency union. Its head, Christine Lagarde, warned on Friday that pressing the button too early could damage recovery from the pandemic.

"At a time when purchasing power is already being squeezed by higher energy and fuel bills," she said, "an undue tightening would represent an unwarranted headwind for the recovery."

Oliver Rakau, the chief German economist at Oxford Economics, agrees with the ECB that eurozone inflation is transitory. His team forecasts inflation will slow to 2% in 2022, after averaging 2.4% in the current year.

He recommends easing off on the quantitative easing plan (the asset purchasing programme) and its pandemic sibling before hiking the cost of borrowing money.

"Suddenly talking about interest rate hikes before you've even normalised your QE purchases, I don't think makes a lot of sense," he said.

While French interest rates are set by the ECB in Strasbourg, the speed of inflation is unique to each eurozone country, and governments have some discretion over how they manage rising prices.

The prime minister, Jean Castex, responded by announcing an "inflation compensation" payment of €100 (£84), which will be given to everyone earning less than €2,000 a month net, an estimated 38 million people.

Ministers have also intervened on energy prices. Gas tariffs are frozen until next April and electricity will be capped at a 4% increase.

The Bank of France's most recent prediction is that inflation is "temporary in nature but could last for a few more quarters". Its governor, François Villeroy de Galhau, said he saw no reason for the ECB to increase its interest rates next year.

The Reserve Bank of Australia, the country's central bank, seems to be relying on "Australian exceptionalism" to avoid lifting its official cash rate from the record low 0.1% before 2024.

As Gareth Aird, the head of Australian economics at the country's largest bank, the Commonwealth, said in a recent briefing note, "the RBA has sounded as dovish as is credibly possible on the inflation outlook at every given chance".

As elsewhere, inflation is on the march. Australia's core consumer prices in the September quarter jumped 0.7 percentage points to 2.1%. It was the first time in six years the inflation measure had risen into the 2%-3% range targeted since the 1990s.

The central bank, wary of past criticism, has stressed it wants to see wages go up, ideally faster than inflation. That's why it is "prepared to be patient" with rising prices before it will even "consider an increase in interest rates next year", the RBA governor, Philip Lowe, said this week.

Japan is a notable exception to the inflation surge. As the pioneer of ultra-easy monetary policy - the interest rate has been at minus 0.1% since 2016 - the world's third-biggest economy is struggling to end decades of deflation and stagnation and looks unlikely to reach its inflation target of 2% any time soon.

Although government data showed a slight year-on-year increase in core consumer prices for October, driven mainly by higher fuel prices, economists warned that rises in underlying inflation were likely to be modest.

"Looking through artificial distortions and one-off hits, we still expect underlying inflation to accelerate to peak just shy of +1.0% early next year before falling back," said Tom Learmouth, a Japan economist at Capital Economics.

In a recent Reuters poll, economists said they expected 13 of 25 central banks to raise interest rates at least once before the end of next year. The Bank of Japan was not among them. "The BoJ is living in a totally different world as an outlier from the global trend," Masamichi Adachi, the chief economist at UBS Securities, said recently.

Japan's emergence as the sole Keynesian in the room was underlined when the country's new prime minister, Fumio Kishida, unveiled a record stimulus package worth about ¥56tn ($490bn) on 19 November. The spending package includes cash handouts for people aged 18 and under and investment in pandemic readiness.

Some inflation drivers and global supply chain problems can be traced directly to China. It is the world's biggest exporter and accounts for almost 30% of the world's manufacturing: disruptions in China in the form of power, labour and shipping shortages have had knock-on effects around the world.

The country's annual inflation rate rose to 1.5% in October, up from 0.7% in September, the highest for 13 months. This was driven by by food and fuel costs. More alarmingly, factory gate prices soared 13.5%, the fastest rate for 26 years, mainly because of energy costs.

But the People's Bank of China has more pressing problems to deal with - including a wobbling property sector. The main interest rate has been 3.85% since early 2020 and is highly unlikely to go up given the harmful impact that could have on the housing market.