'I can tell you': Conte sends message to Spurs fans after NS Mura defeat 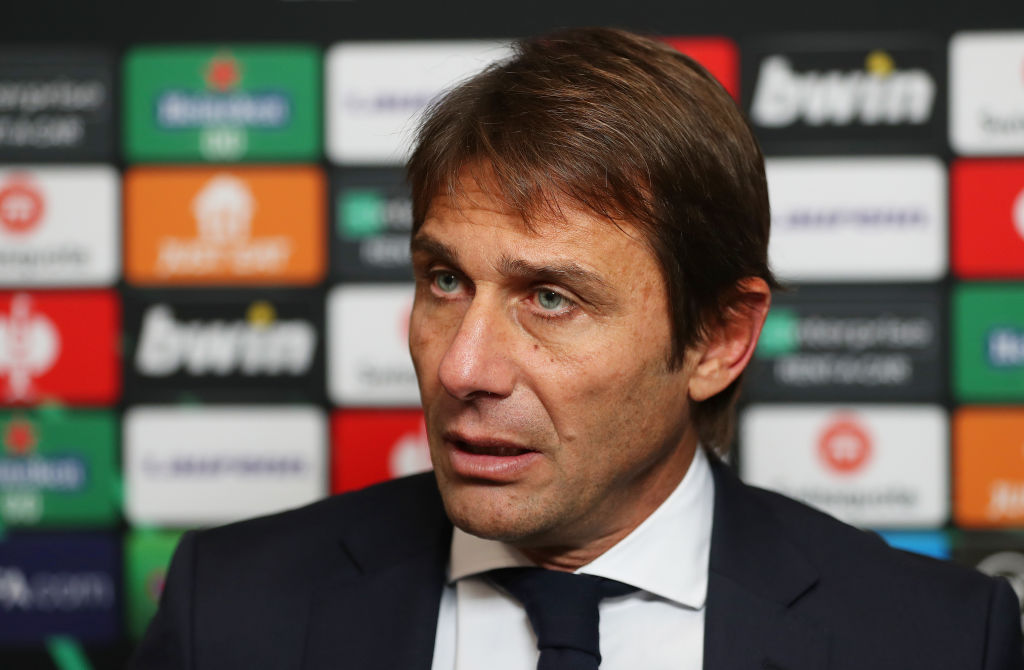 Tottenham Hotspur head coach Antonio Conte has sent a message to Spurs fans after the defeat to NS Mura, as quoted in Football.London.

The home side took the lead in the 11th minute and then scored the winner in the fourth minute of injury time.

England international striker Harry Kane found the back of the net for Spurs on 72 minutes.

Ryan Sessegnon was sent off for two bookable offences on 31 minutes.

Conte was understandably far from impressed by his players' display tonight.

And the Tottenham head coach has sent a message to the fans.

Conte told Football.London: "I think this team is very young but at the same time we have to work and improve because the details move the final result.

"It is not simple because in this moment because for sure the level of Tottenham is not so high. There is an important gap to the top teams in England.

However, in our view, Tottenham should have won against NS Mura.

They simply had to.

Spurs had the better team and should have picked up all three points with ease.

Conte must now realise the work he has on his hands at Tottenham.