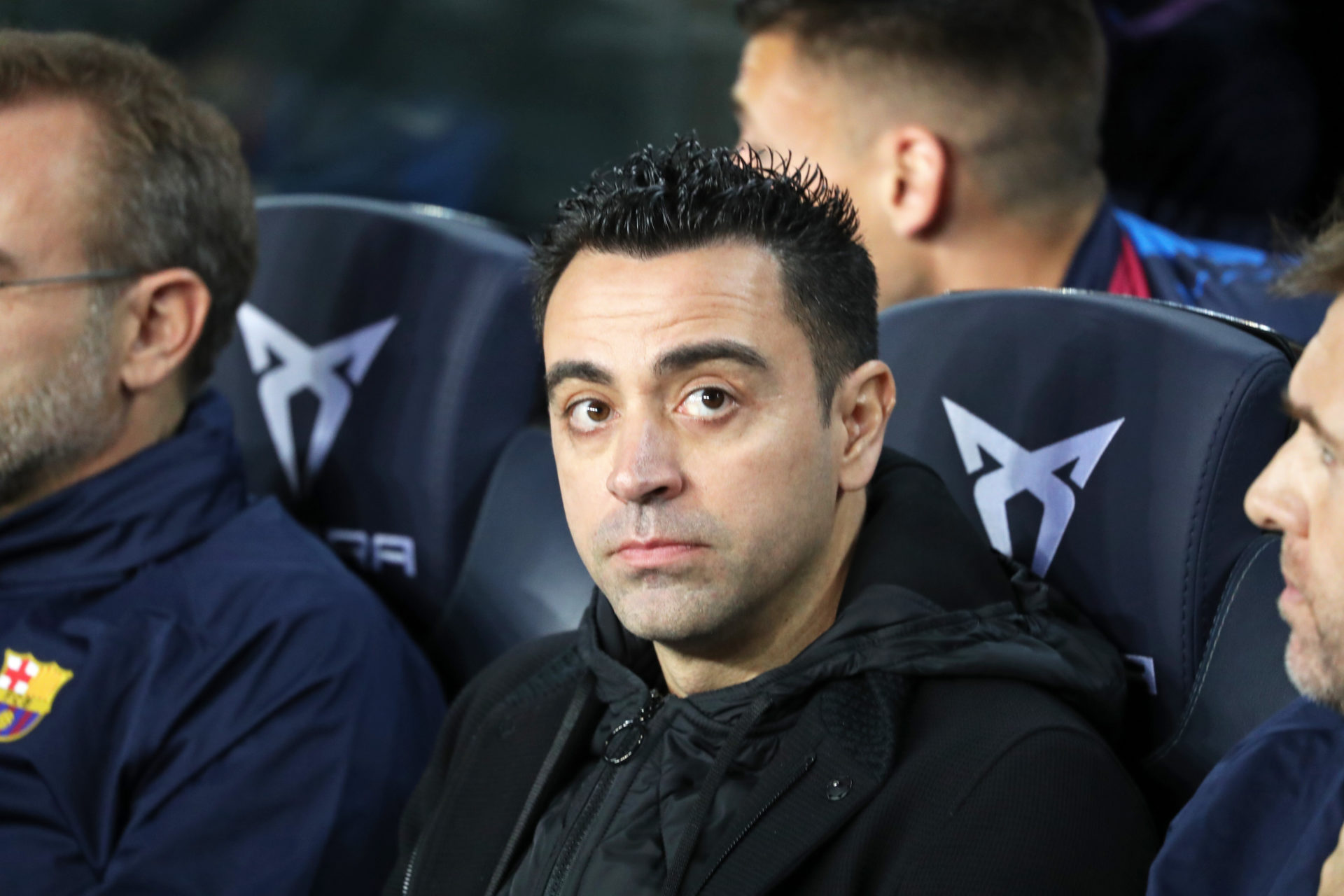 According to SPORT, Barcelona are now in talks with FC Basel over the signing of Arthur Cabral, who is a target for Leeds and Marcelo Bielsa.

Well, this is very bad news for Leeds in their pursuit of the Brazilian.

SPORT believe Barcelona are locked in talks with FC Basel, and Cabral is delighted by the prospect of playing under Xavi at the Camp Nou.

It comes after ESPN revealed that Leeds recently added the 23-year-old - who SPORT describe as spectacular - to their list of targets.

In 24 appearances this season, the South American has scored 23 goals while also providing eight assists - a spectacular return.

Barcelona are confident of signing Cabral in January, and FC Basel are happy to sell as his contract expires in June 2023.

For most players across Europe, the attraction of playing for Barcelona can be too difficult to turn down.

Despite their current struggles, there is an exciting project in place with Xavi now at the helm, and exciting youngsters such as Pedri and Gavi are coming through.

Of course, Leeds are also a huge club, and Bielsa is a manager who many players would like to play under.

Sadly, on this occasion, it looks like the Whites will miss out.

Perhaps it's for the best, following the emergence of Joe Gelhardt.

Had Cabral arrived at Elland Road, the 19-year-old would then have to compete with him, Bamford and Rodrigo for a place in Bielsa's XI.

In our view, it would be extremely harsh to add more competition to the striking department following Gelhardt's excellent form in recent weeks.