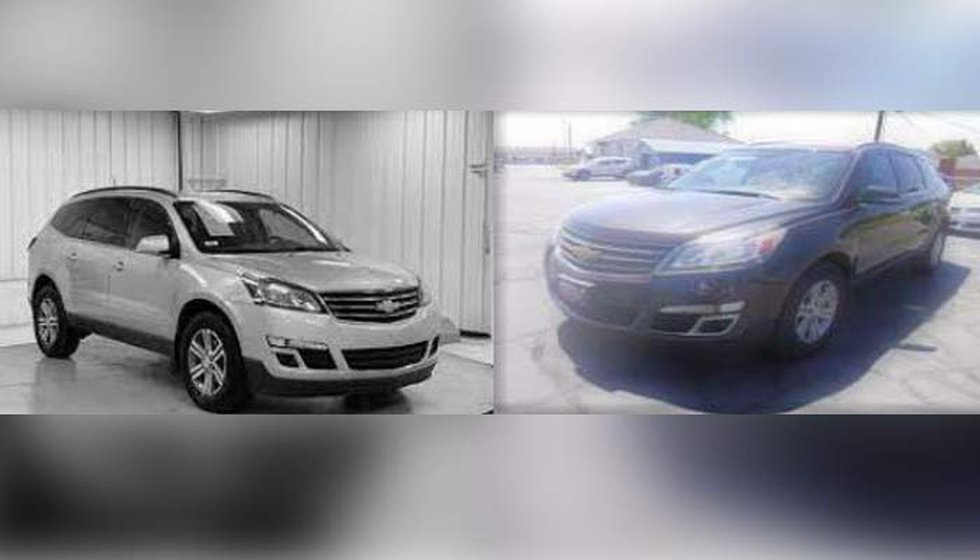 PICKENS COUNTY, S.C. (WCSC) - The South Carolina Highway Patrol released photos of the type of vehicle believed to be involved in a fatal hit-and-run crash with a moped.

The crash happened Wednesday at approximately 1 a.m. on U.S. 178 near Harper Drive.

Troopers say an unknown vehicle traveling east on U.S. 178 struck the rear of a moped, killing its driver.

The vehicle is believed to be a 2013 to 2017 Chevrolet Traverse of unknown color. The vehicle is expected to have damage to the right front near the area of the headlight or fog light.