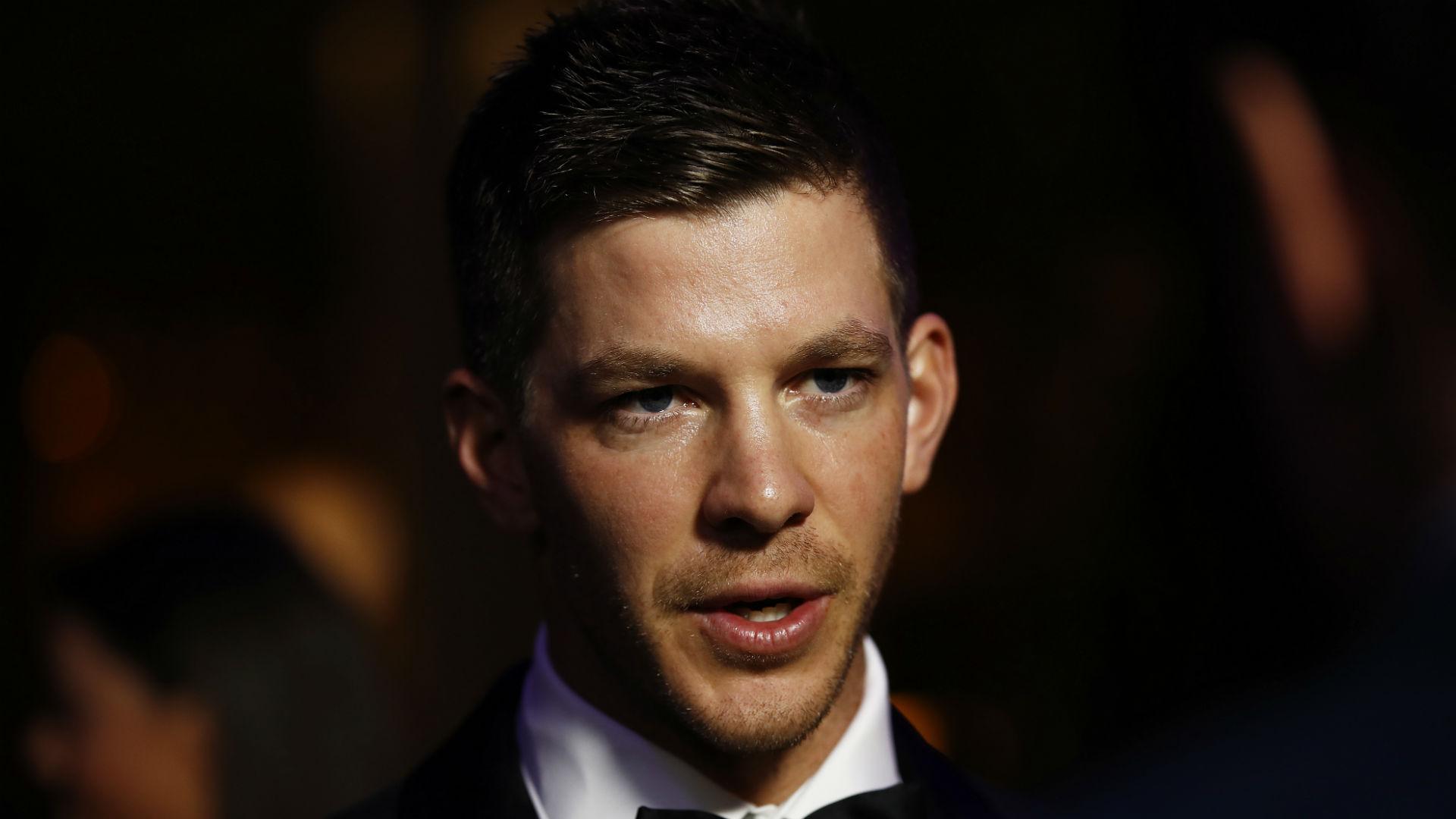 It started with the tears of others and effectively ended in tears of his own.

A week after resigning from the Australian Test captaincy, Tim Paine has stepped away from cricket indefinitely, the fallout from the texting scandal eventually proving to be too great a strain.

Given Paine's age, it appears unlikely he will return to the professional game and he may have played his last match at any level, although incoming captain Pat Cummins made clear he hopes Paine will return to the Test side and will be welcomed should he do so.

In between the bookends of ignominy, Paine's captaincy was a period of reputation rebuilding and relative stability.

There was soul searching, there were cultural reviews, and there was the rehabilitation and, eventually, the reinstatement of Steve Smith, David Warner and Cameron Bancroft into the national Test side.

Through it all, Paine was the frontman who harboured a damaging secret that he feared would end his career once it became public.

His insistence that he was still available for selection in the Ashes team for the first Test was, in hindsight, naive, given the explosion of media and public interest that would follow him throughout such a high profile series.

Similarly, it seemed imprudent when Cricket Australia Chair Richard Freudenstein suggested Paine's presence at the Gabba would solely be a decision for the national selection panel.

The scrutiny was always going to be intense and never more so than before and during an Ashes series; there were considerations of mental well-being that superseded Paine's skills with the gloves or bat.

Paine's now former Australian teammates were unequivocal in their support and desire for him to play during the week, with Nathan Lyon describing him as the best wicketkeeper in the country

But in the end, as he did with the captaincy, Paine made the call himself, informing Cricket Tasmania that he was taking an indefinite leave of absence, effective immediately.

Paine's career has veered between extreme peaks and troughs.

For many years he was the could-have-been kid, who made his Test debut against Pakistan at Lord's in 2010 but months later suffered a broken finger in a charity match that would affect his availability long-term and allow others to leapfrog him in selectors eyes.

More than six years later, when he was considering retirement and alternative employment, he became the comeback kid, inspiring a multitude of feel-good stories when he played his second Test for Australia in the 2017-18 Ashes series.

Only now has it been revealed that during the night before and morning of the first Test at the Gabba, he was sending the text messages to a fellow Cricket Tasmania employee that would ultimately lead to a seismic scandal.

A few months later in South Africa, Paine's next evolution as the renaissance kid was complete, although his ascendancy to the captaincy was one of necessity borne out of the sobering wreckage of the Newlands ball-tampering scandal.

The following years were spent rebuilding a broken team, wrestling with the absence of Australia's two best batters and their reintegration, and the existential question of how the men's Test team could balance on field aggression with a nobler public image.

For his part, Paine generally handled the pressure well, although cracks appeared during last summer's tour by India, when his exchanges with Ravichandran Ashwin drew both criticism and a public apology.

Based purely on results, Paine's captaincy record has been a modest one; two successful home series against Pakistan and Sri Lanka, two home defeats against India and two drawn series away to Pakistan and England, although the latter ensured Australia retained the Ashes.

He played some important innings while not dominating with the bat and in 35 Tests averaged 32.63 and scored five half-centuries, the most recent in his last Test against India at the Gabba earlier this year.

It is arguably with the gloves that he made his biggest contribution on the field, taking 150 catches and effecting 7 stumpings.

It was that safe pair of hands that were often invoked as a metaphor for the way he led Australia though the tumultuous period post 'sandpaper-gate' and in this regard his legacy is one of assured leadership in difficult times.

Cummins' description of Paine as a well-loved captain who inspired and guided teammates carries some weight, too.

The final chapter on Paine's career may yet be written but, if it is the end, his legacy may well be a player who never gave up on higher aspirations, a man who was ultimately brought down by the apparent recklessness that was hidden for years, and as a captain who stepped into the leadership breach when it was most needed.