Zach LaVine injury update: Bulls guard to have MRI on left knee after early exit vs. Warriors, per report - CBSSports.com 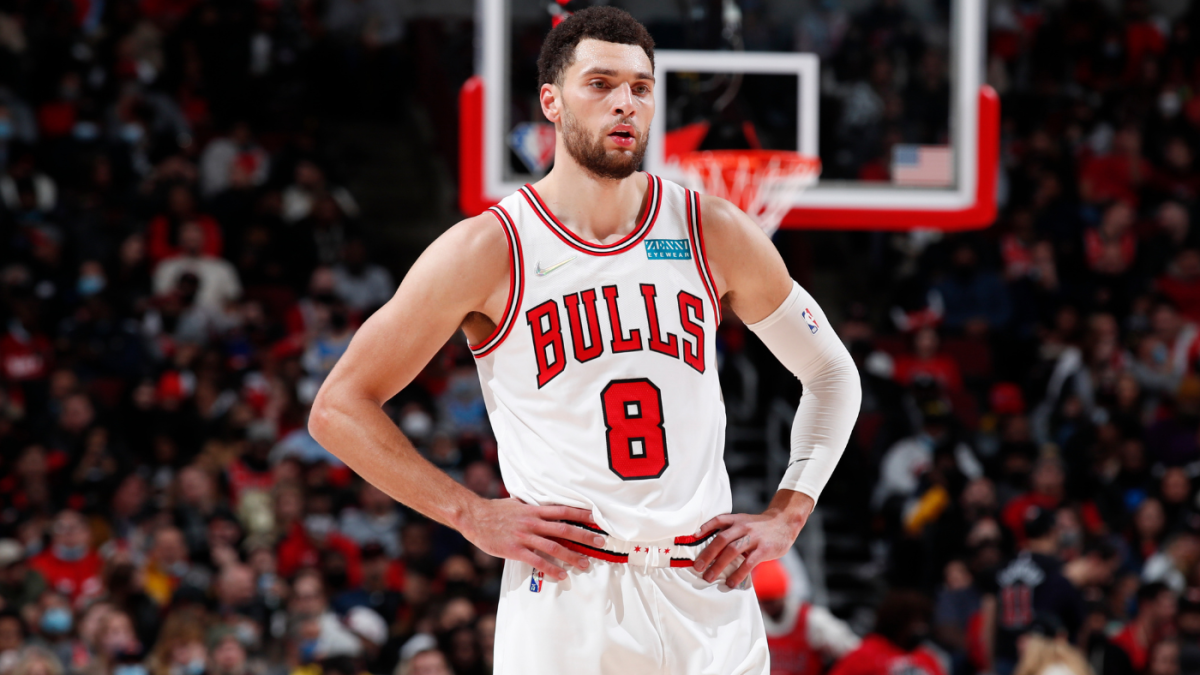 LaVine walked to the locker room early after tweaking his knee, not to return Getty Images

Chicago Bulls guard Zach LaVine did not return after suffering a knee injury just three minutes into Friday's matchup against the Golden State Warriors. With the Warriors set to inbound the ball with 8:28 left in the first quarter, LaVine intentionally fouled Stephen Curry and walked directly to the Bulls' locker room.

The Bulls later announced that LaVine had suffered a left knee injury and would not return to the game. There may have been some initial concern surrounding the injury given that LaVine tore the ACL in the same knee in 2017 as a member of the Minnesota Timberwolves.

However, ESPN's Adrian Wojnarowski reported that there's some confidence that the injury isn't serious, and is instead being described as "discomfort." LaVine is expected to have an MRI on Saturday.

Hopefully the injury does not keep LaVine out for long, as he is an integral part of the Bulls' ascent this season. Entering Friday's game, they were the No. 1 seed in the Eastern Conference with a 27-12 record, after failing to make the playoffs in each of the past four seasons. After being named to his first All-Star team last season, LaVine has averaged 25.6 points and 4.3 assists this year on incredibly efficient 49/41/87 shooting splits.

We will await word on the results of Saturday's MRI.